Most haunted places in Bristol 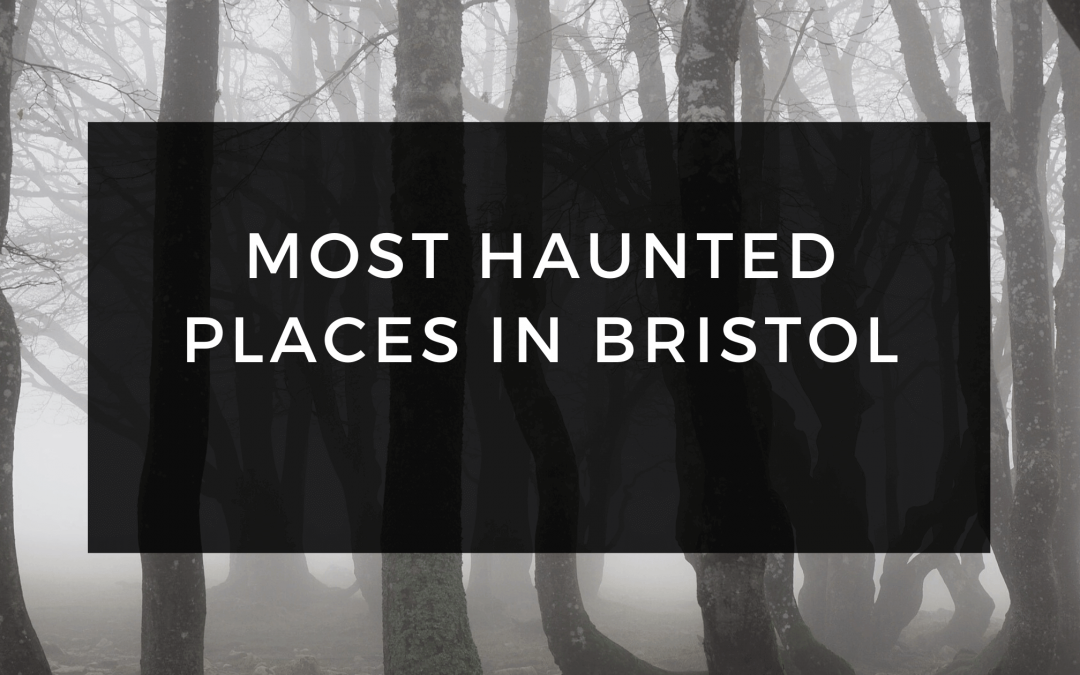 Just by the junction of Clifton downs by Bristol Zoo.  This Bristol staple is said to be haunted by 18th century highway man, Jenkins Protheroe.  He was caught and hung for his crimes at this very point (it was known as All Gallows Lane) and buried on the grass junction and is said to roam the area of his execution. 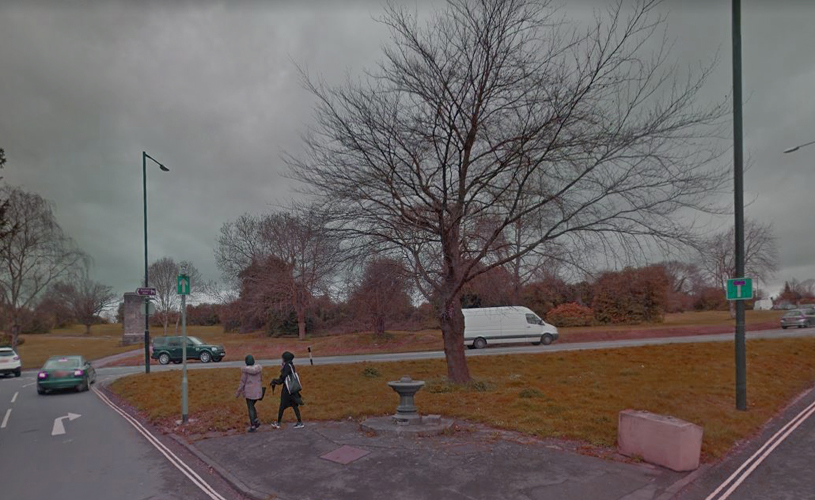 On the historic Corn street by St Nicholas Market stands one of the country’s oldest Coaching Inns, the Rummer Hotel.

There has been reportings of a torso of a man appearing and the image of a young girl so definitley somewhere to keep your wits about you! 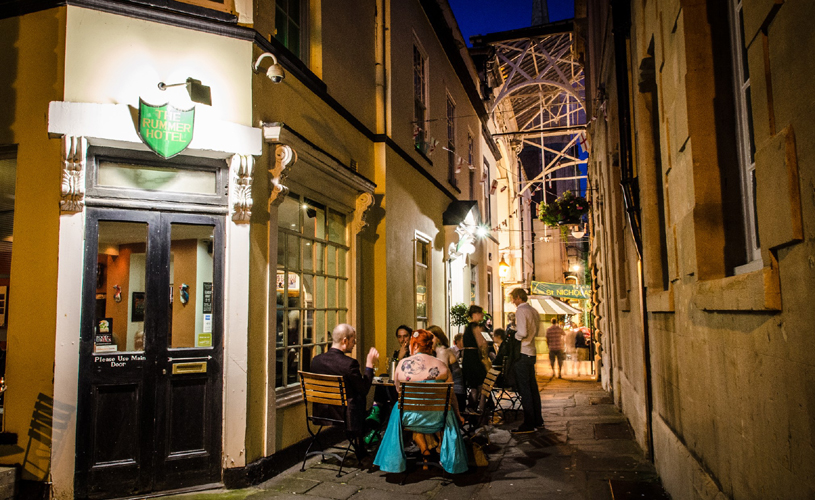 Dower House is now the huge yellow building that is clearly visible from the M32 and was once part of Stoke Park Hospital If you visit Stoke Park, you’ll see a momument upon a hilltop where a horse is said to be heard galloping.  This was to commemorate Elizabeth Somerset.   Back in 1760 she fell from her horse and died due to a broken neck. In the 1660s, Christmas steps were the site of hangings.  There have been numerous reports of sounds of screaming 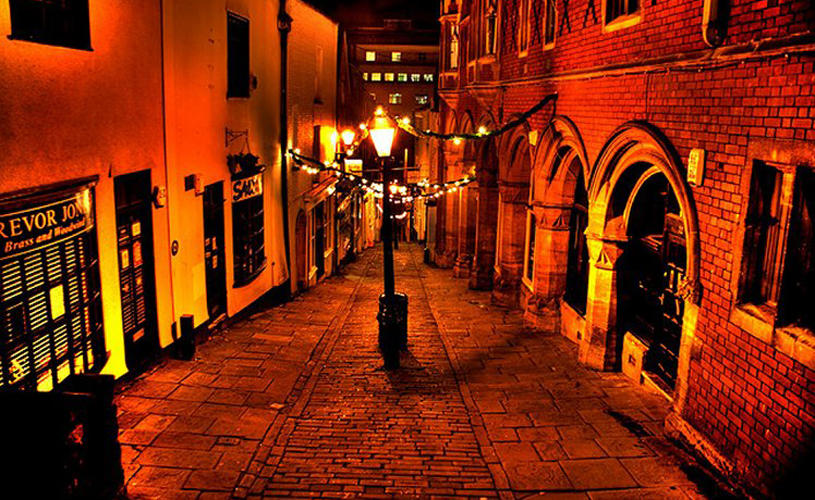 Built in 1664,  The Llandoger Trow is a staple of haunted Bristol.  With bristols history with pirates gave rise to many tales of secret tunnels around this pub.  Tales of a terrifying fifteen ghosts, paranormal activities are said to take place on the upper floor.  The pub is currently closed, but its well worth a trip to king street to see the impressive building you can admire the historic building from the outside. 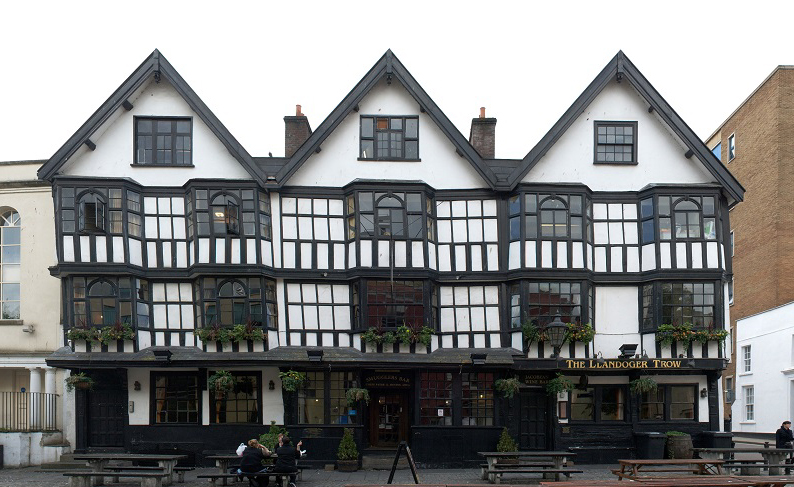 The famous Bristol Old Vic is the country’s longest continuously running theatre and its past has some spooky goings on secrets to look at.  Long serving Theatre Manager, Sarah McCreadie who worked at the old Vic over 200 years ago is said to haunt the frount of house area. 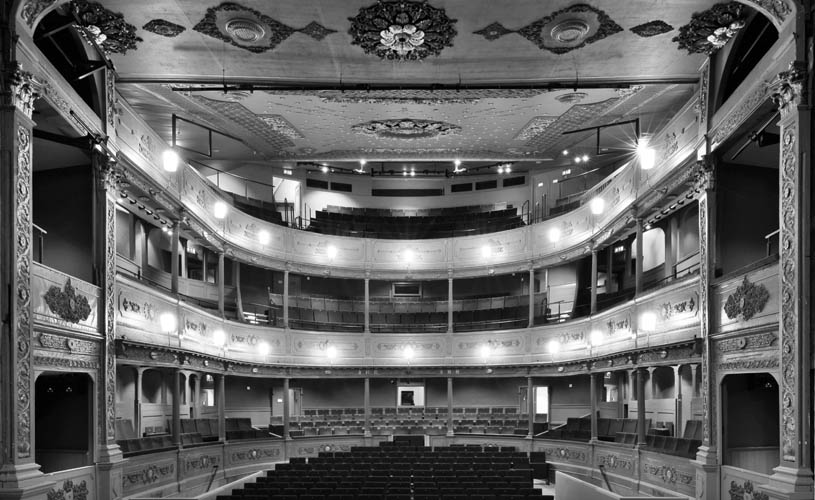 Before the Delux in Cabot Circus, the Odeon on Union Street was the premier cinema in Bristol.  In the mid 1940s, the cinema’s manager was shot dead in his office and the murder was never solved.  Cinema goers have said to get more than a film showing when they have purported to see the manager appear in screen 3 in the third row!

If you’d like to join us, Get in Touch

You can find out more about which cookies we are using or switch them off in settings.

This website uses cookies so that we can provide you with the best user experience possible. Cookie information is stored in your browser and performs functions such as recognising you when you return to our website and helping our team to understand which sections of the website you find most interesting and useful.

Strictly Necessary Cookie should be enabled at all times so that we can save your preferences for cookie settings.

If you disable this cookie, we will not be able to save your preferences. This means that every time you visit this website you will need to enable or disable cookies again.